South Africa’s political freedom has not resulted to redistribution of land to the landless. They remain land hungry. In many rural areas, it is still the beneficiaries of oppressive colonial and apartheid land dispossessions who own the land. But underneath the radar there are hidden land and rural struggles in South Africa’s diverse countryside. Farm workers and dwellers struggle for tenure security, job security, access to land, housing and support from the state. Small farmers demand access to land, access to finance, support for production inputs, support for market access, and so on. Rural people in the former homelands have similar demands whilst they also face autocratic rule by traditional leaders and are often displaced away from their land by external investors. Urban landless people have unique demands for housing that is cheap, well located and with appropriate services (electricity, water and sanitation), transport access and safety. In addition, the urban landless almost solely depend on cash to access food. In the context of massive unemployment, the dependence on cash has led some of the urban landless and broader urban poor to diversify their livelihood strategies including through urban agriculture. This development underlines how both the land and agrarian questions are not narrowly rural.

The reality summarised above is not freedom. This reality led to the 2018 process of public hearings on amending the Constitution to allow for expropriation without compensation. The ongoing struggles over land do not yet strongly speak to the idea of freedom beyond the immediate struggles facing the different landless strata. Also absent in our land struggles is the possibility of building tomorrow today. Without land, many people are limited in what they can do to prefigure and shape the future. In addition, the state has shown itself as a barrier through its policy failures, its support for big commercial agriculture and its collusion with traditional leaders and external investors. When it comes to the land question, the state has not really expanded the realms of freedom.

Given this context, we will use two case studies – ZIMSOFF and the MST to understand how movements in different parts of the world are using struggles around land to claim freedom and shape the future in the present.

The facilitator(s) will introduce the activity and divide you into 4 groups.

On the floor will be soil, seed, plants and other natural elements. Pick one element and have a moment of silence building a connection with the element you have picked from the floor.

After the moment of silence, have a discussion in your group and share what the element you chose means to you and what it means for the idea of freedom. Please write your statement on a colour card and put it up on the wall.

We have 10 minutes for this task

We will now have a plenary discussion reflecting on the meanings of land for freedom. What are the common/similar points of meaning? What are the different points of emphasis?

In this discussion, the facilitators will connect the reflections with the planned learning, drawing on the readings. We will also reflect on these questions: what are the barriers to us achieving these meanings of land? What do these barriers mean for achieving freedom through land?

We have 30 minutes for this task.

We will watch two short videos on ZIMSOFF and the MST. As you watch please take notes of the ideas you get from the videos and questions you have.

History did not end – the Brazilian Landless Workers’ Movement (30 minutes)

We will have 35 minutes to watch the videos.

We will have 20 minutes for this discussion.

You will go back to the groups you were allocated at the beginning. We should have a total of 4 reading groups.

A factsheet on the Shashe School of Agroecology

All the groups have this guiding question: What is the prefigurative thrust in your case study? What does it say about building tomorrow, today?

Upon completion of the readings and answering the question, the two groups dealing with the same case study will meet and prepare a joint report on newsprint. This will be presented to plenary.

In plenary, we will take 20 minutes to receive the two reports from the groups and to consolidate the key lessons emerging out of these case studies. 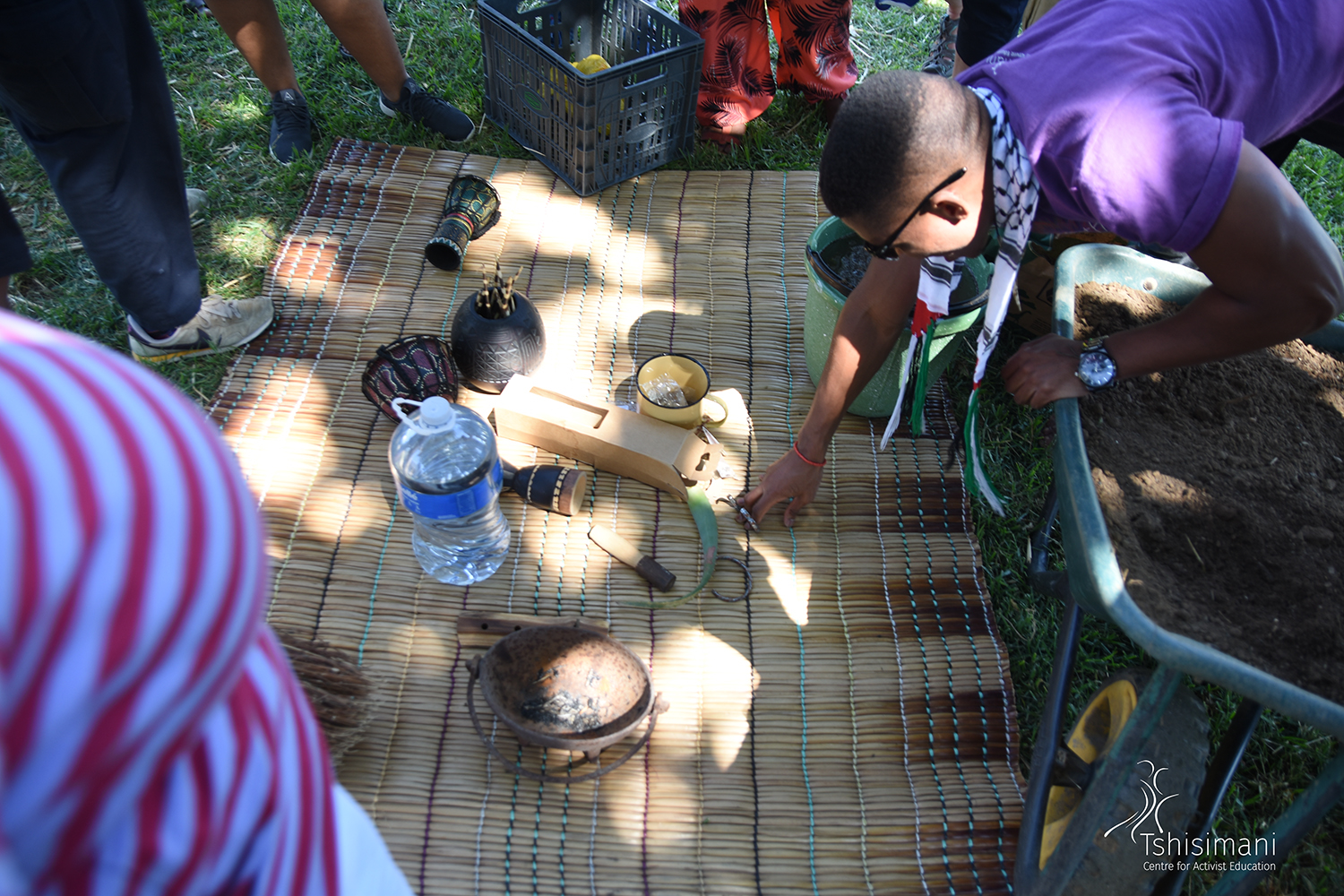 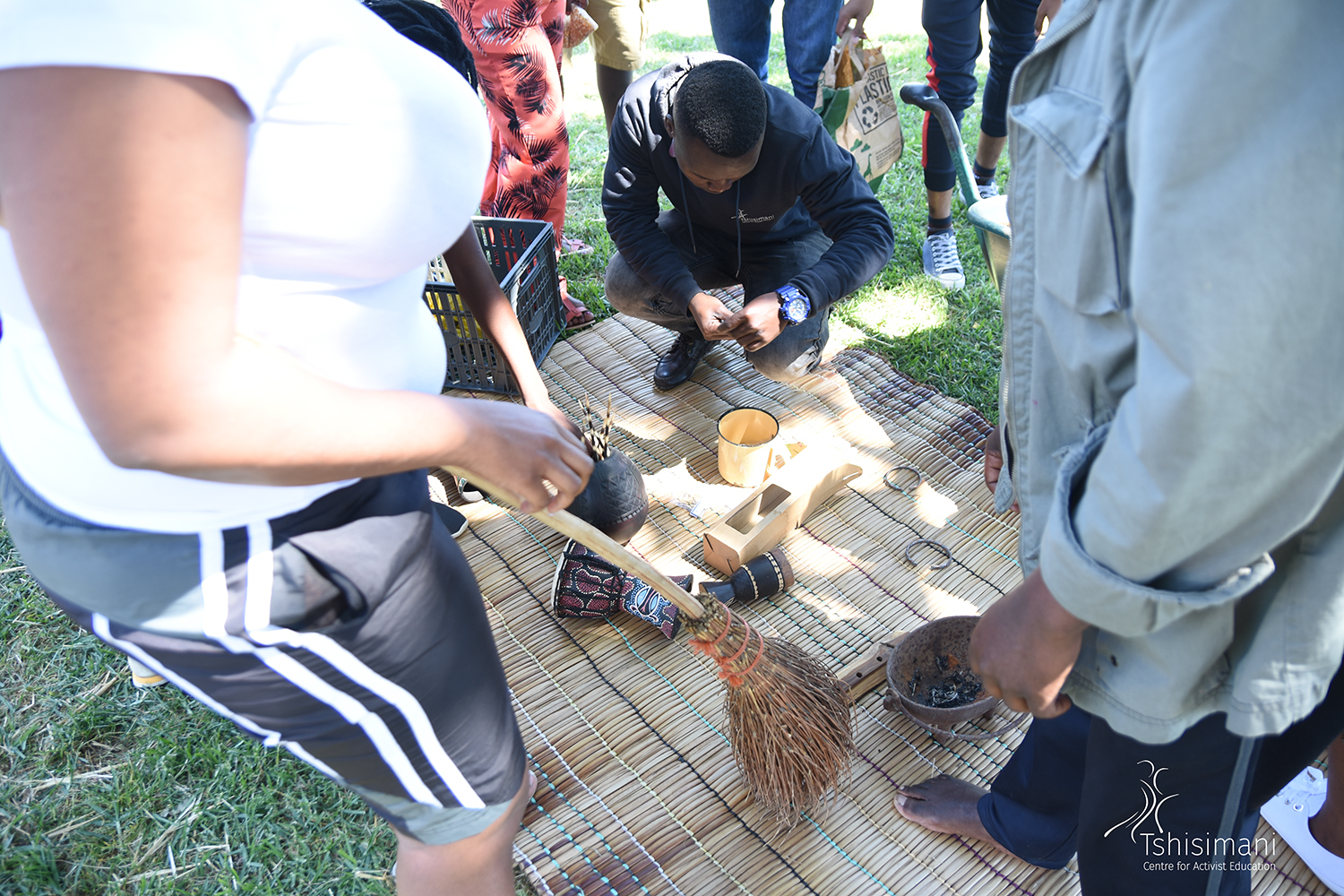 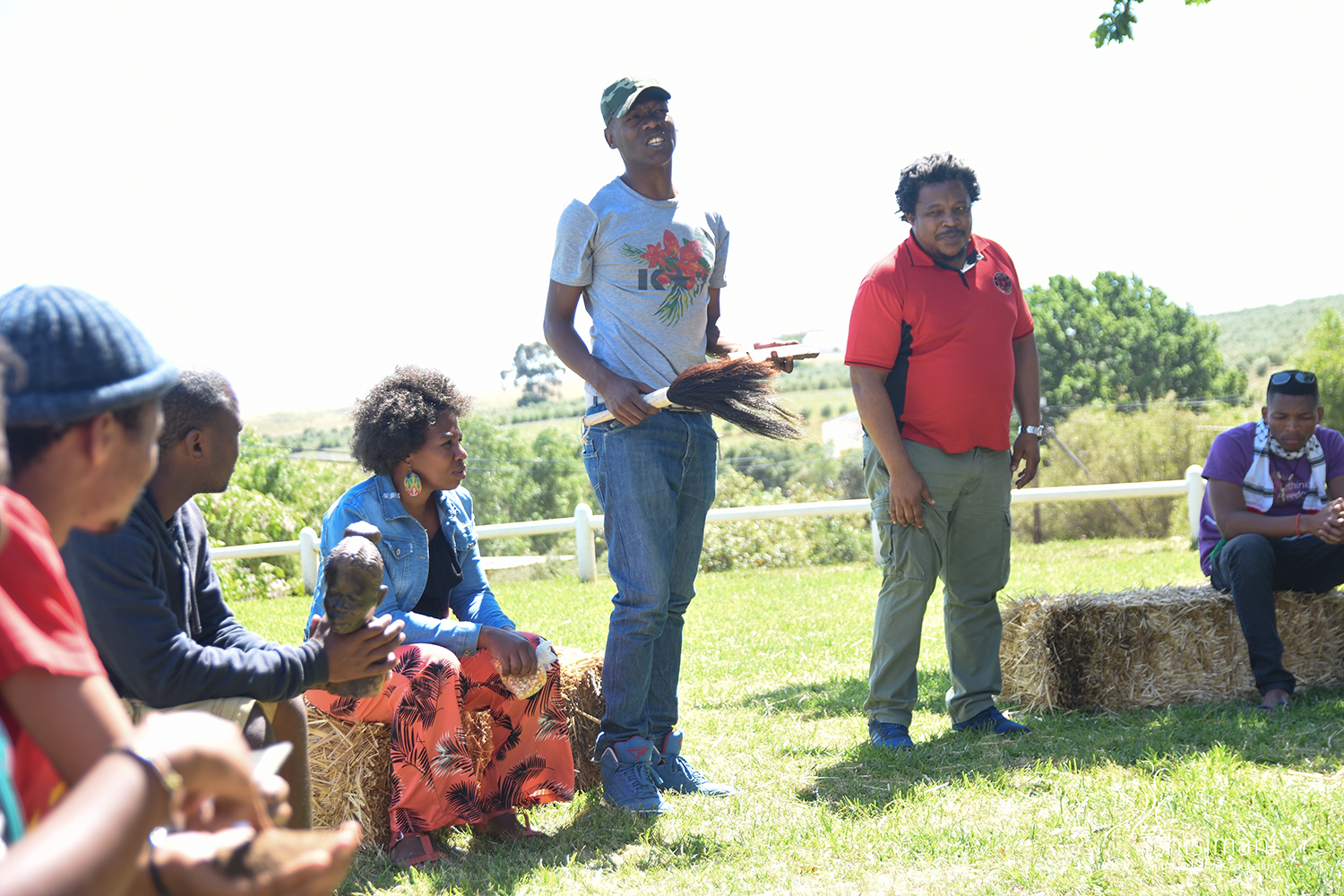 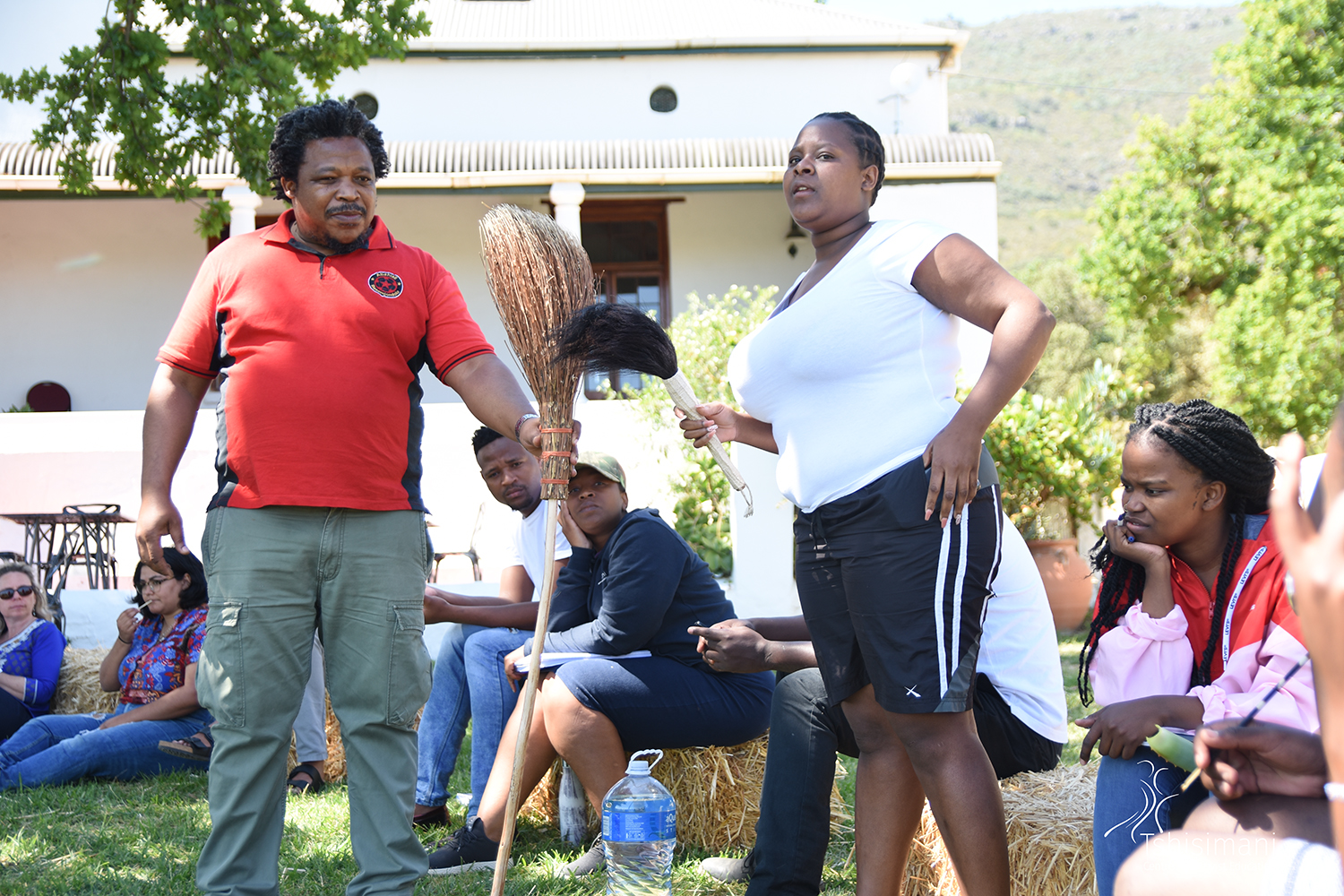 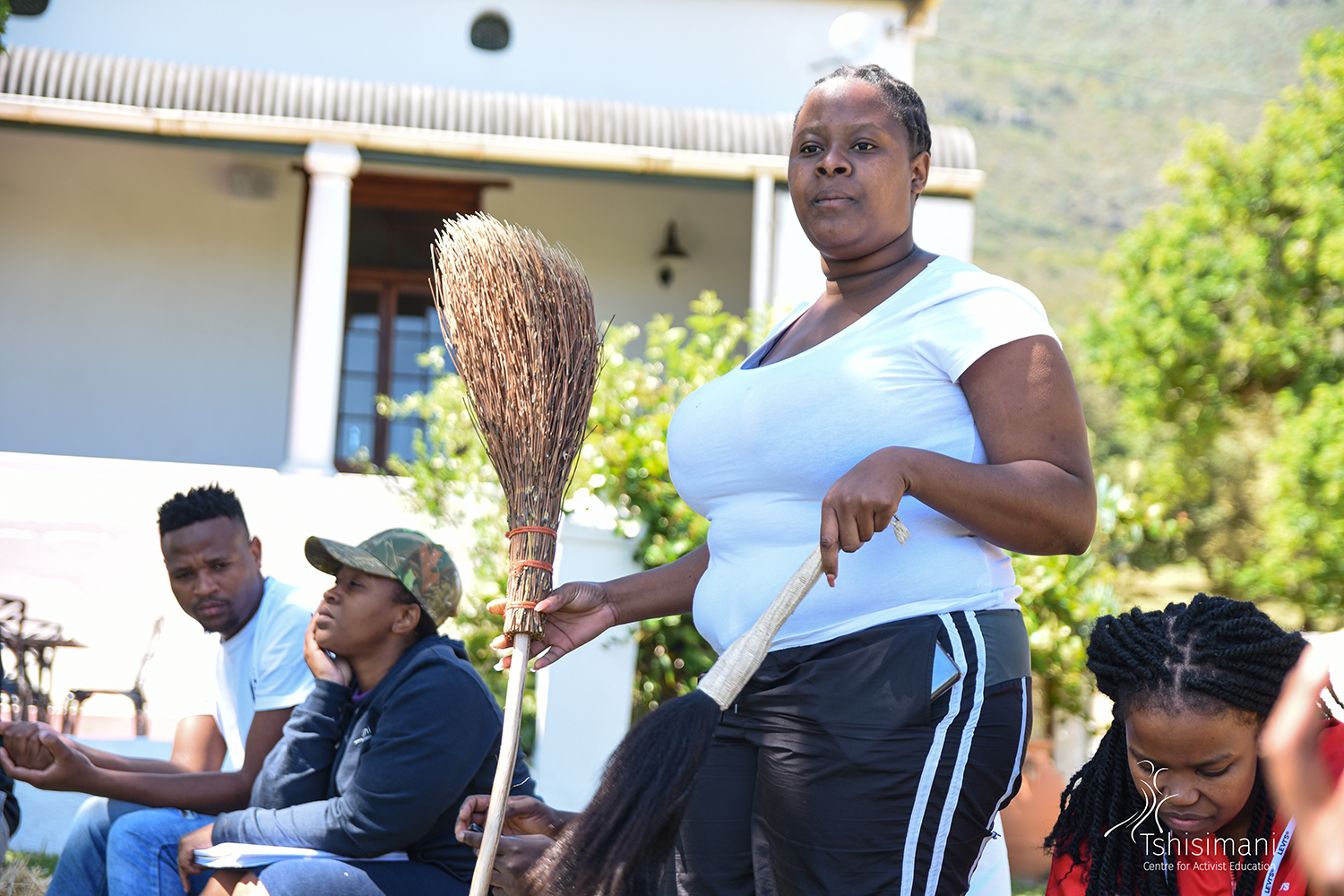 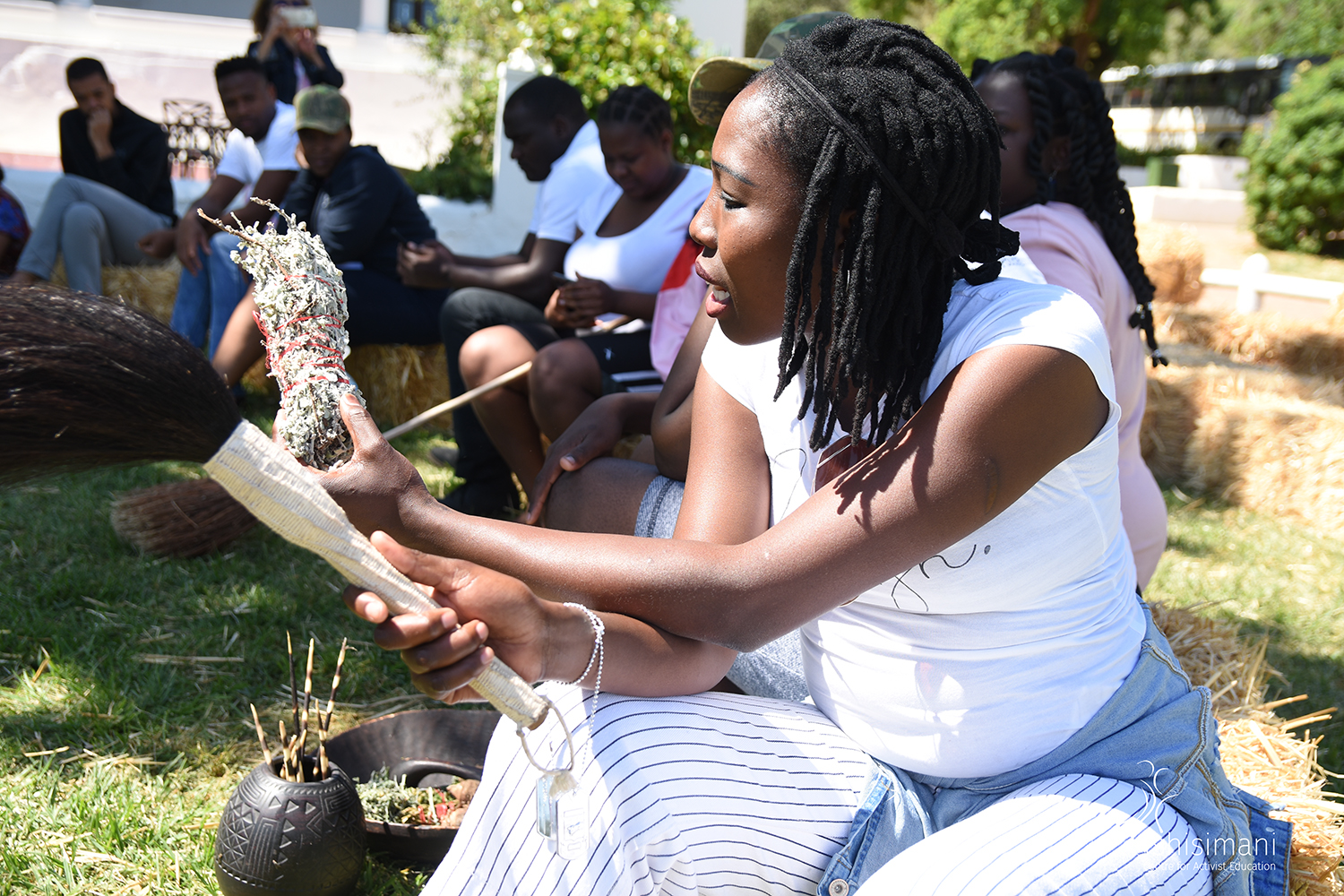